Ed Raby lost his faith in 2014 after wrestling with a quote by Dan Barker. Upon Losing his faith, Ed entered school where he worked on a degree in Political Science from Ferris State University, which he completed in 2018.  Ed and his wife Jody have been married 31 years and have three children and five grandchildren. Ed has recently started his own YouTube Channel called The Rabyd Atheist where he discusses atheism, the Bible, theology, and deconversion.

This is a Presentation of The Clergy Project – an organization dedicated to helping clergy members who have lost their faith and have become agnostics or atheists escape the pulpit and find new lives. At present the Clergy Project has over 1000 members of various denominations: some out and some still in the pulpit.  The Clergy Project offers emotional, mental, professional, and psychological support for ministers leaving the pulpit. 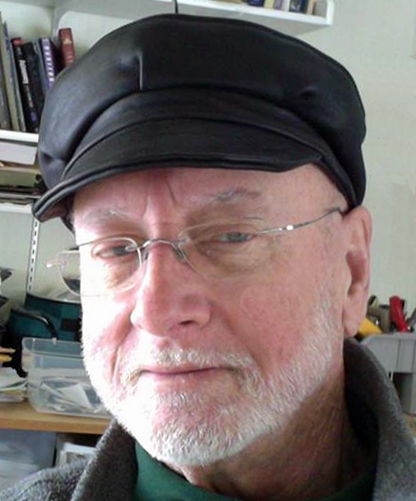