Northwestern Manufacturing, which would become Clyde Iron Works in 1901, was founded on October 21, 1889.  Its early success drove the construction of a dedicated building in 1907, where several firsts were achieved: first to use internal combustion engine for a hoist, first to use a silent chain drive for a hoist, first to build a welded steel crane, and first to build a crane capable of lifting in excess of 4,400 tons.  Clyde was called to duty during the world wars and was awarded the Army-Navy “E” for excellent war manufacturing service.

After World War II, employment dropped by half.  In 1961, Clyde built the world’s largest portable hoist to pull the lines for New York City’s 4,200-foot long suspension bridge, the Verrazano-Narrows.  In 1976, $3 million was poured into the Duluth plant in retrofits and at least one new building.  Nonetheless, in 1986, Clyde Iron’s Duluth operation closed and moved to St. Paul.

After serving various purposes under several different owners, the 10+ acre complex was bought in May 2003 by Duluthian Alessandro Giuliani.  He undertook a 24 million dollar transformation.  The complex has been an exciting restaurant and entertainment complex since 2010 and now will be visited by around a dozen Lake Superior Freethinkers.  Those who dare can order the Sudden Death Burger with smoked bacon, tomato, jalapeños, pepper jack, and habanero mayo. 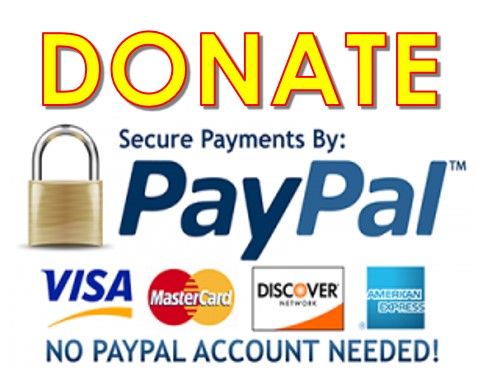 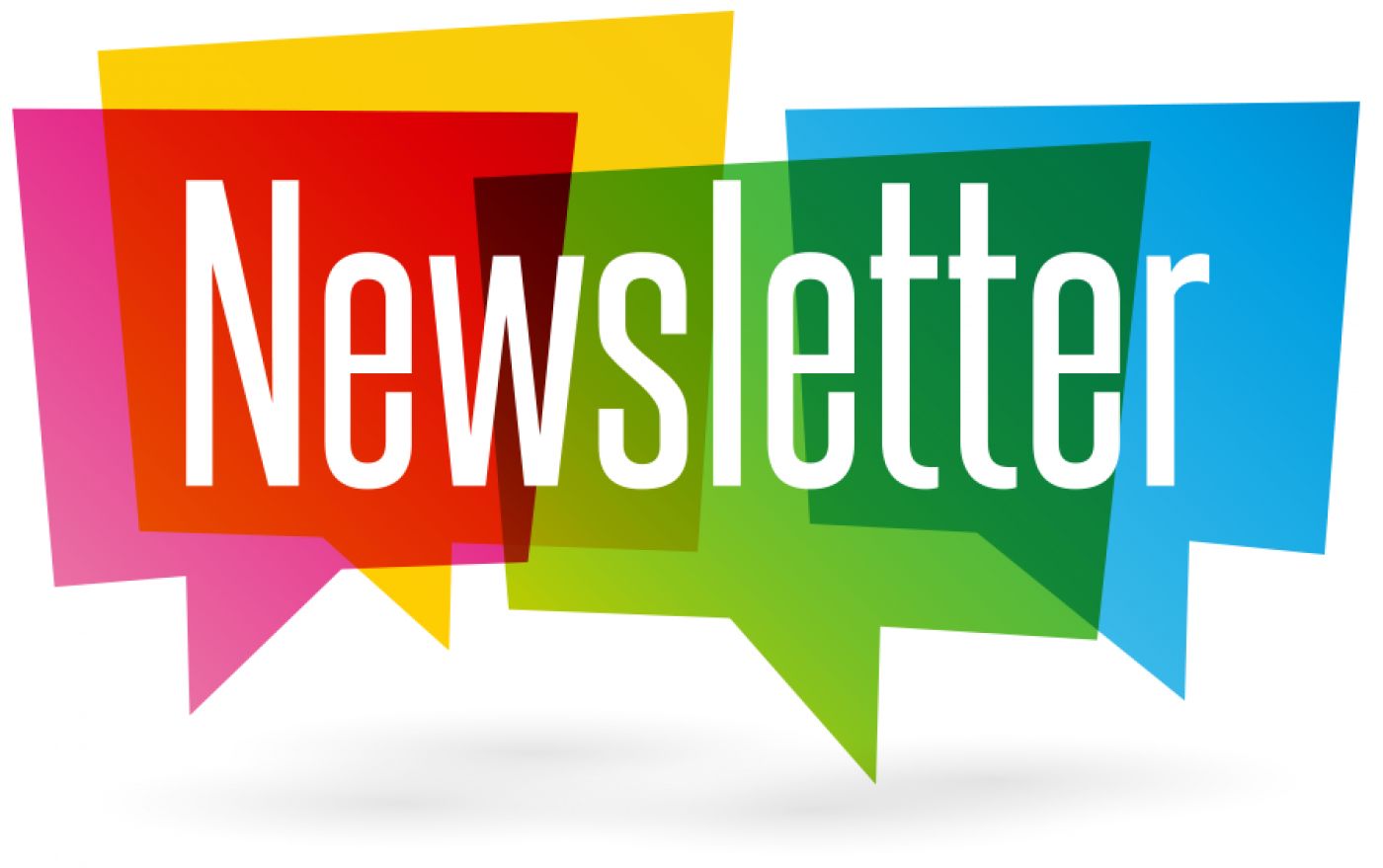